Advantages and disadvantages of owning a muscle car

Regardless of how much would you like to experience only the good things about your muscle car - the acceleration-induced adrenaline or head rushes - there is the elephant in the room that has to be brought up.

The muscle car enthusiasts from all over the world unanimously agree with one thing - it is far more difficult for Europeans to get their hands on decent and cheap parts. The problem is that you’ve got to pay for the transportation and fees that come with it. However, in our online store JGDAttack.eu you can find all manner of spares - without additional costs or headaches. Moreover, if you are also willing to have the parts assembled by professionals - please find a list of our trusted workshops that make a living out of fixing muscle cars.

When it comes to older generations of muscle cars, the fuel consumption is a major problem. These cars were designed for better times in which gasoline was cheap as dirt, and the automotive companies’ rivalry revolved around performance and horsepower under the hood. Nonetheless, as the time moved forward so did the producers - the fuel consumption of today’s muscle cars in on par with that found in BMW or Mercedes cars.

Obviously, the fact that fuel consumption of the new generations is no longer a problem makes it easier to make a decision regarding buying such an iconic piece of vehicle. 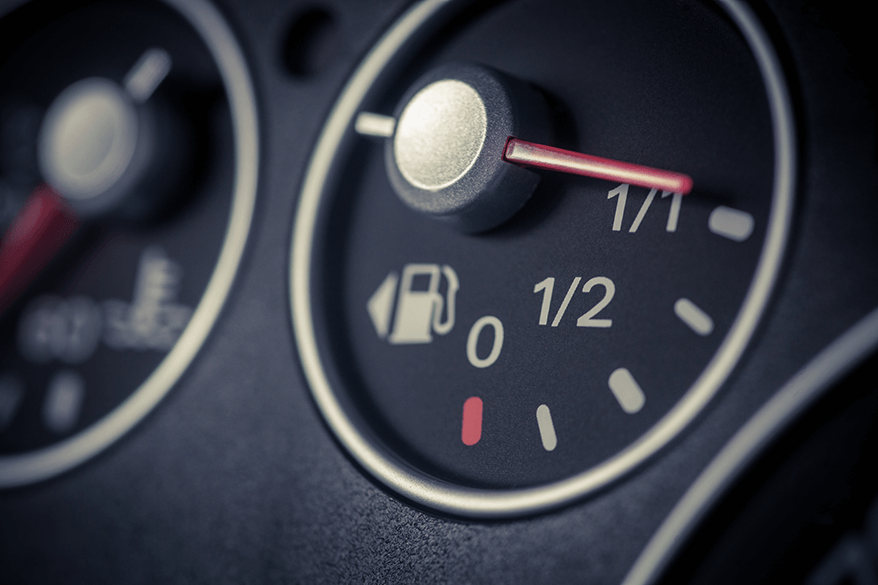 I’m sure you all agree that even the biggest anti fan of cars would turn their head walking down the sidewalk upon hearing the beautiful purr of a Mustang. It goes without a doubt that muscle cars are, both, a point of all-round interest and a focus of a massive cult. That’s because muscle cars standout from the crowd of Mercedes, BWM, or Porsche vehicles. Interestingly, such an effect may be enhanced even more - for example buy grabbing a new hood, bumper, or other parts directly at JGDAttack.eu.

Despite the fact that undoubtedly newer generation of muscle cars present far better when it comes to technology, the American automotive industry is still miles behind the European one. It’s impossible to find the luxuries we’re used to - such as heated seats and steering wheel, climate controls or countless sensors that make sure we’re safe at all times.

Over the decades, muscle cars have preserved their simplicity of built. Inasmuch as the interior technology could use an update, the simplicity of the muscle car engine is a huge advantage. You will find only absolutely necessary parts under the hood, which is a breath of fresh air after having to do with European vehicles. Additionally, the additional space between each engine component makes it easy to replace them.

The GM crash test of the 60’s would scare off even the most avid fan of oldtimers. However, it couldn’t be easier to do something about it - add a safety cage, and you are good to go. Obviously, the american automotive industry greatly improved in this regard, so much as to pass the standard safety tests. When contemplating the purchase an old generation muscle car it’s worth keeping in mind especially this particular point, should it become a death trap, despite it’s pretty looks and icon status. 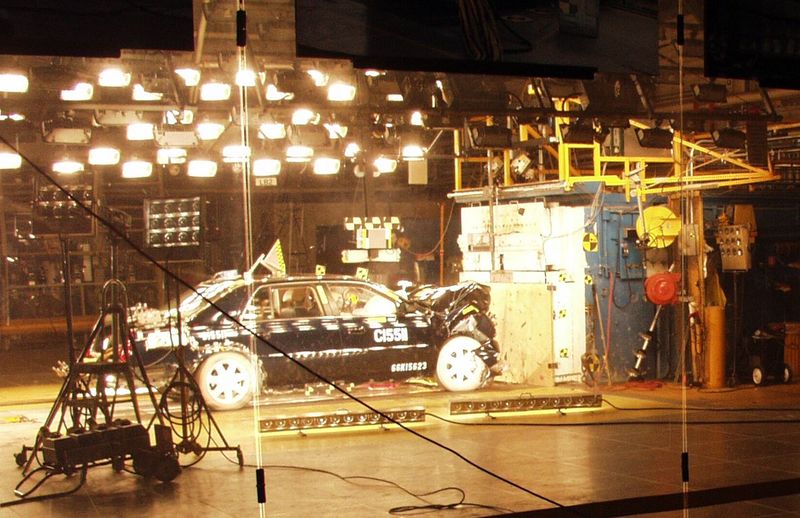