Contrary to popular opinion, having considerable funds at one’s disposal does not free from head-scratching problems. The available options appear one after another - making it impossible to make a choice. That’s to say, even if we cannot afford the newest models. Obviously, some of you does not need to ponder about such a seemingly silly problem, as you’ve had eyes on the prize for a couple of years, if not decades. Nonetheless, what are the options if you are unable to determine the undisputed winner? After all, each of the three muscle cars have a lot to offer. In this article, we are going to focus in depth on the topics of the Mustang, Camaro, and Challenger, for standing before such a difficult choice requires acquaintance with the topic.

This american icon attracts all manner of gearheads from all corners of the globe. Being one of the oldest continuously produced models in automotive history, the 50-year-old nameplate carries a rich history of trendsetting style and evocative lineage. What’s more, Mustang is also the epitome of gas-fueled monsters called muscle cars. The instantly recognizable Mustang has left a deep mark on culture, being a part of the most popular films and TV series.  When it comes to spare parts or maintenance - you needn’t worry, as on the market there are a lot of reasonably priced spares. Take a look at our store, for instance. Mustang is one of the most frequently seen muscle cars on the globe, and not without reason. Even today, children dream about jumping into this icon of american automotive industry. 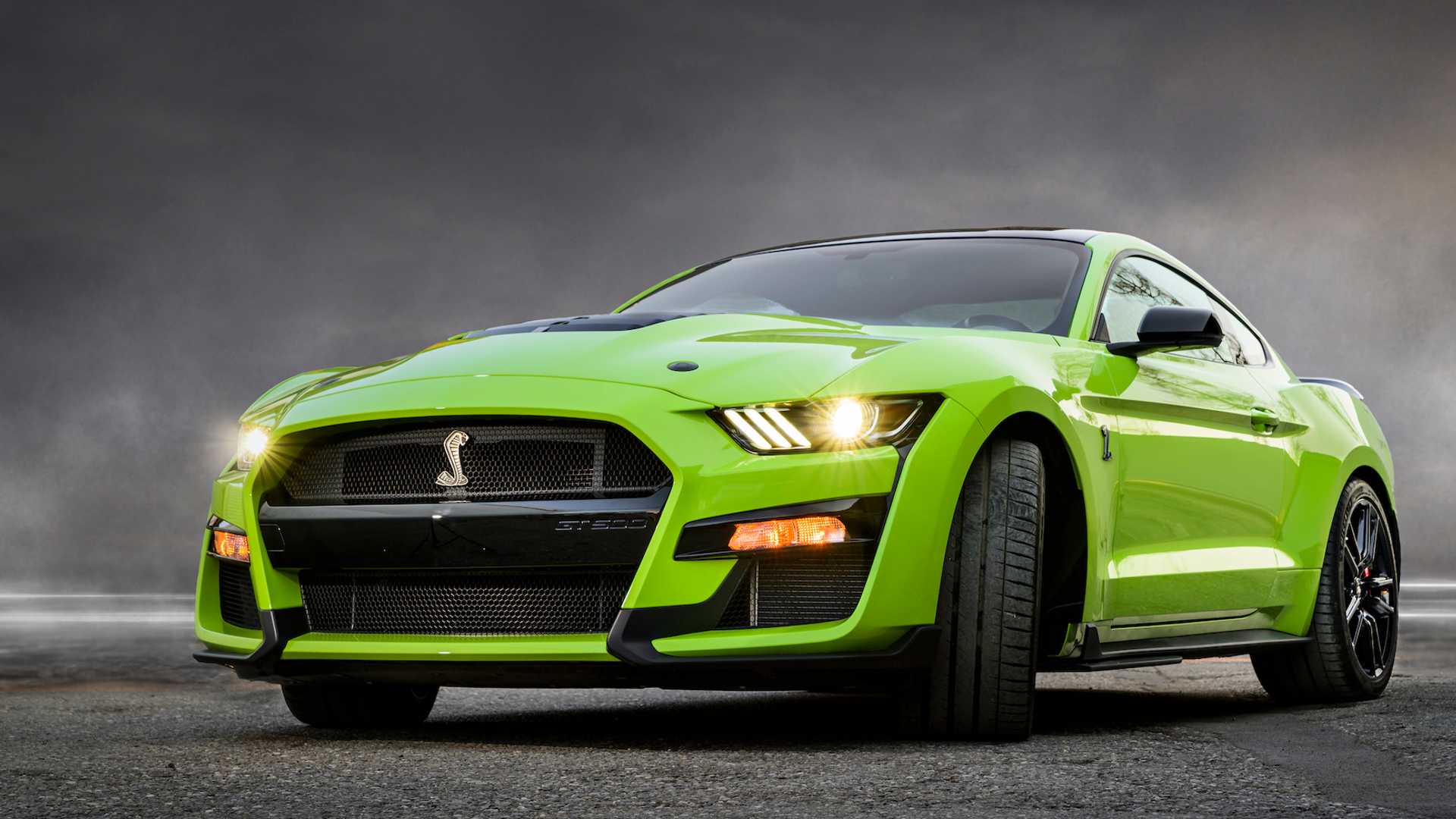 Ford began producing the first Mustangs in 1964, and, initially, Chevrolet did not realize it’s future biggest opponent. Only when the Mustang sale figures skyrocketed did they understand their mistake. Chevrolet couldn’t afford to lose time. Happily, the rival of Ford had already had an ace up their sleeve. That’s the reason why Camaro was released quickly - in 1966. Today, Camaro is widely known for its extravagantly unique style, and driving. Despite the passing of time, Camaro and Mustang are dead even in their rivalry to the benefit of all gearheads. 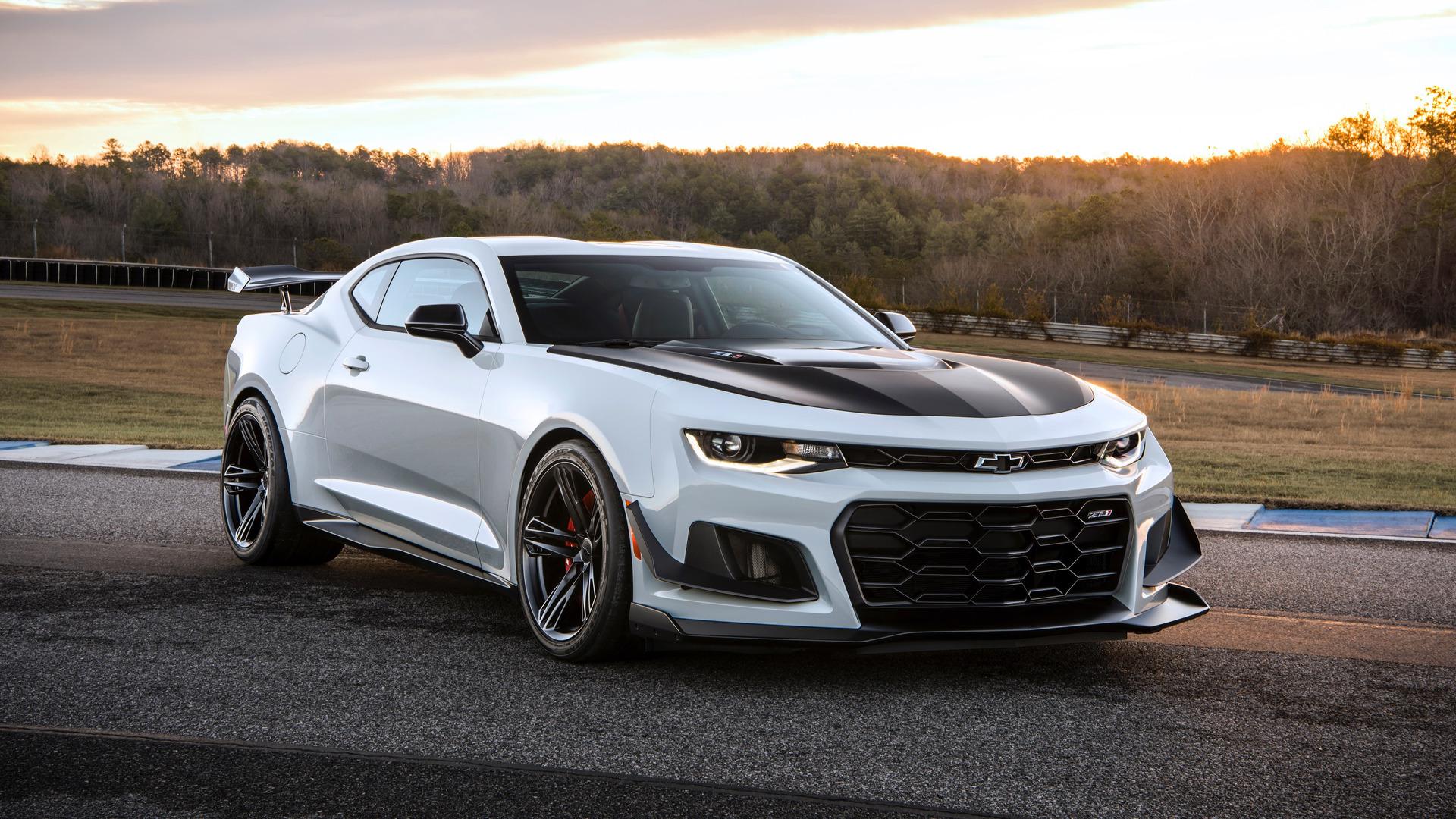 Lastly, the youngest brother of the three. Challenger had a premiere in 1969. Despite popular opinion, its primary rival was Pontiac Firebird, as it was too late for Dodge to catch up with Ford and Chevrolet. Having said that, it’s not uncommon to compare Challenger with the other two, as Dodge created its own legend from the ground up. As is the case with most muscle cars, the primary focus was placed on performance. The appearance was not an urgent question. Surprisingly, Challenger had disappeared from the market for couple of years to come out swinging in 2005, and immediately became the main rival of Mustang. The new freshened up version amazes gearheads all around the globe. 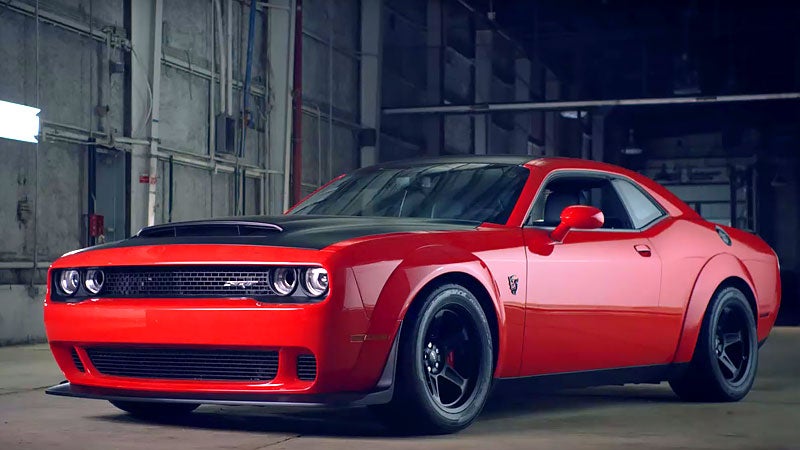 As can be seen, each of the classics mentioned can mesmerize you in some way. When it comes to performance all three have more or less the same qualities to offer. But, the difference lays in the uniqueness of their stories, narrative, and history.  What would you rather choose? The instantly-dominating giant of the industry? The rival that acted quickly and proved its worth despite the initial late coming? Or the youngest of the three that disappeared only to come back and fight tooth and nail for its newly-acquired top position on the market?