The notion of a “muscle car”

The notion of a “muscle car” has been drilled into our heads to such an extent that we do question it in the slightest, whatsoever. Surely, everyone has heard of a muscle car at least once in their lifespan, however, rarely do people wonder why this particular American type of a car was given such a nickname. Clearly, muscle cars are rooted in our culture and society for good. That’s the reason why, as gearheads, it’s paramount to focus on the genesis of the American muscle. In this article we are going to elaborate on it.

Despite the fact that the definition of a muscle car is a subjective and contentious topic. However, It is true that many muscle cars can be assigned many of the following characteristics - powerful V8 engine, rear wheel drive, produced between 1964 and 1973 in the United States, relatively light body, affordability, drag racing-centered, street legal. It is not a secret that the word muscle was used to express the powerfulness of these cars. 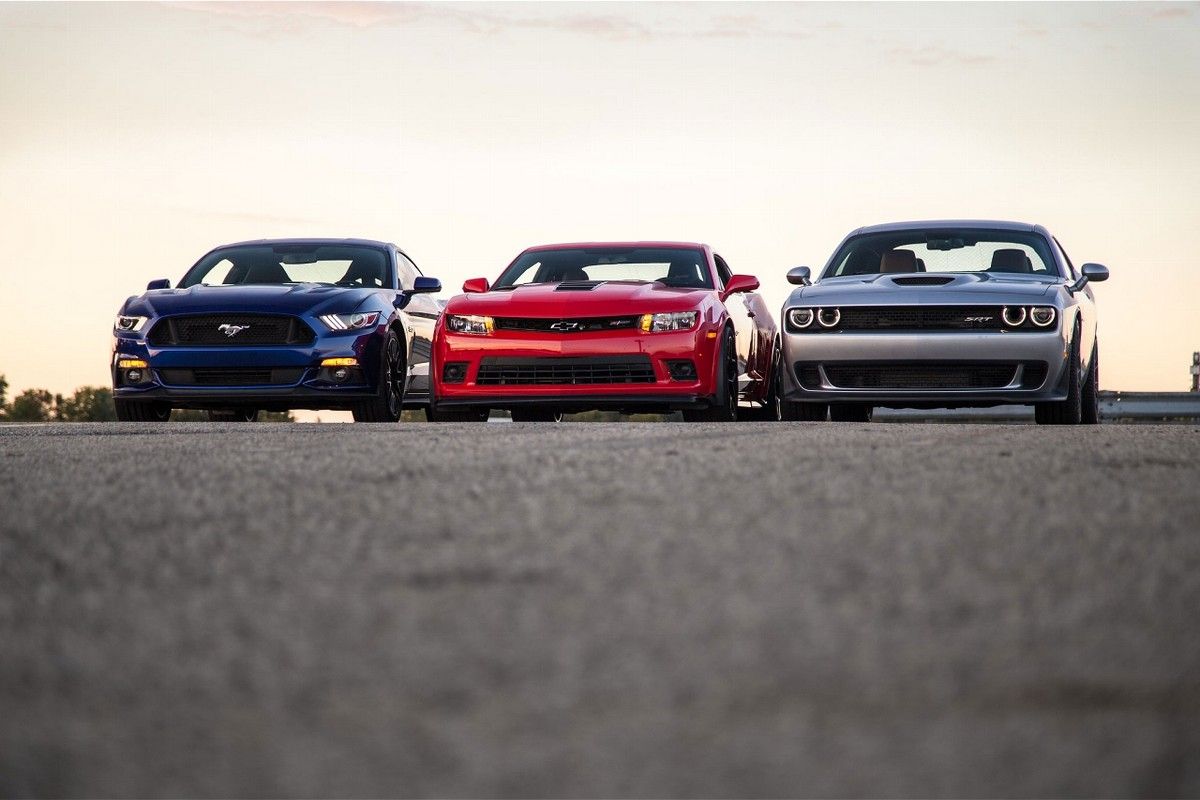 It all started with the 1949 Oldsmobile Rocket 88, which was the first proper muscle car. It was the Rocket 88 that offered, both, a light body and powerful V8 engine producing, mind boggling, 135 HP. It’s worth noting that the first American muscle won eight out of ten NASCAR Championships in the 50s. In 1955, Chrysler launched its C-300 with a V8 5.4 engine that produced 300 HP. Having been capable of accelerating to 60mph in 9.8 seconds and reaching a maximum of 209 km/h, C-300 is considered to be the best handling car of that era.

The popularity and power of muscle cars skyrocketed in the 60s due to the Ford-Mopar (Dodge, Plymouth, Chrysler) rivalry. For instance, 1961 Chevrolet Impala offered an SS package, which consisted of, not only,  a V8 6.7 engine producing 317 HP, but also upgraded brakes, tires, and suspension. As a result Chevrolet Impala could cover the quarter mile in under 13 seconds. Consequently, the rivalry prompted the industry to produce progressively better cars. Ford and Mopar fought head to head and it did not seem like we were going to have the undisputed leader. 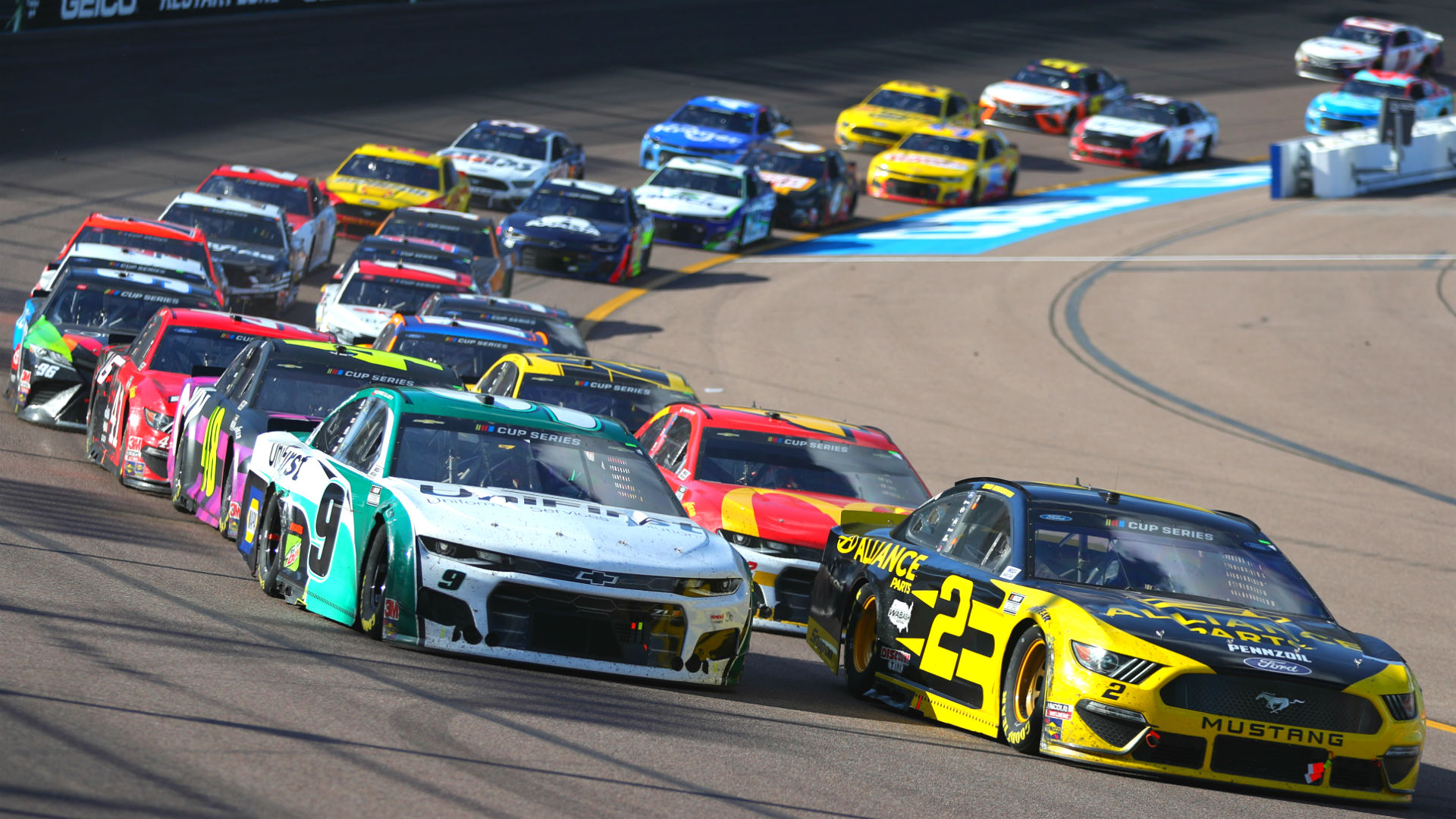 In 1964, Ford crashed the competition with its Mustang - the most recognizable muscle car on the planet.  Since then, Ford has been dominating the American muscle car scene. It took two years for Dodge to swing back with its Challenger. Dodge managed to claim back it’s position next to Ford, which lasts to this day. Even though the golden era of muscle cars is long gone it can not be said about the popularity of these cars, which grows each year. That’s  how i.a our business of providing parts to muscle cars owners started.  All that has made the dream last longer than it was expected.